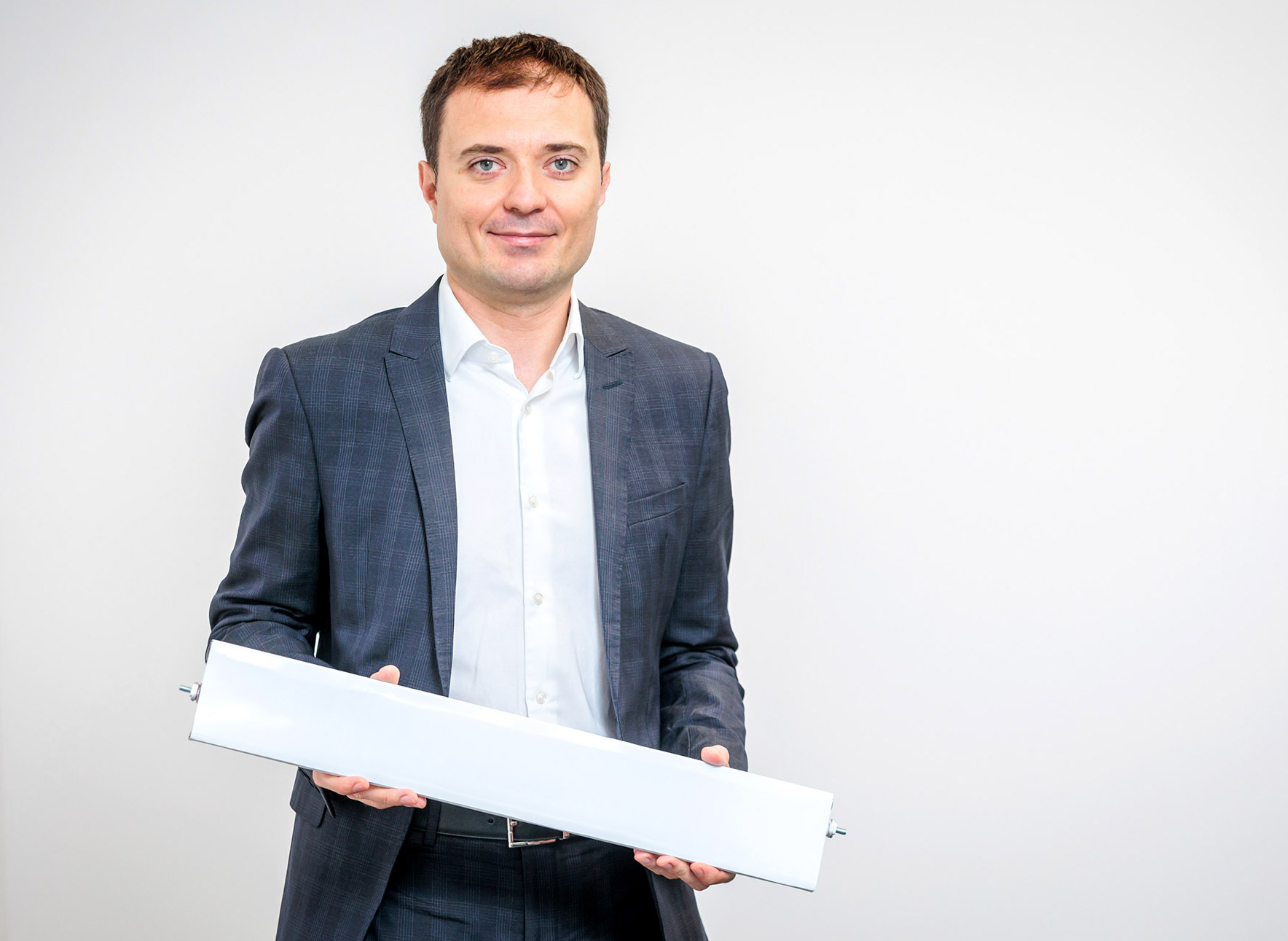 ElevenEs has completed a 2-year development program and produced a prototype of the largest battery cell in Europe. Customer deliveries to start in the first quarter of 2023.

The first and largest full-size LFP (Lithium Iron Phosphate) battery cell in Europe was developed by ElevenEs, a pioneer in battery cell development. Its first batches will be shipped for customer testing in the first quarter of 2023. The company announced that its EDGE battery cell would be displayed at The Business Booster, EIT InnoEnergy’s annual international networking event that showcases over 150 leading sustainable energy technologies from around the world, held in Lisbon, Portugal, on September 28th and 29th this year.

LFP technology, which according to Bloomberg NEF in 2022, will reach 40% of the global battery market share, is characterized by greater safety, lower cost, and increased sustainability (does not require nickel and cobalt). In addition to its proven safety features in electric vehicles, LFP batteries last twice as long as the most common competing technologies. In recent months, leading car companies such as Tesla, Volkswagen, BMW, Mercedes, Ford, and others have already introduced LFP cells in their fleets.

“After creating and testing more than 500 laboratory sample cells, we have developed the final cell chemistry and design and grown into an international team into nearly 50 people. We are delivering according to our plans and expect to close our Series B financing round later this year, expand our production capabilities to 300-500MWh, and onboard several strategic investors to accelerate our growth further,” said Nemanja Mikać, CEO of ElevenEs. Additionally, he has highlighted that ElevenEs will offer to the market 3 distinct EDGE battery cell sizes in a prismatic format, which will be competitive against all presently available mass-produced batteries in the global market.

“A year ago, at the same conference, this company was still only an early development project, and this battery did not exist. It is impressive to see what they have accomplished in such a short time,” said Diego Pavia, CEO of EIT InnoEnergy.

ElevenEs is an industrial spin-off project of Al Pack Group, a multinational aluminum processing leader with almost three decades of experience and know-how in high-precision aluminum processing, a key component of the electrode production that forms the active part of the LFP battery.

The laboratory and the R&D center have been operational since June 2021, and the first-stage production plant will be completed by January 2023. The first stage of giga-scale production (8GWh), with its capacity to deliver batteries for 200.000 cars per year, is expected by the end of 2025. A further expansion plan is expected to be announced soon.

Despite an increased number of startup companies announcing expansion plans, the battery market in Europe remains underserved.
For companies that are far advanced in product development, such as ElevenEs, the rapid growth will come from a relentless product focus and well-executed industrialization strategy. Europe’s demand for sustainable and localized batteries is on the rise, so the reliability and product leadership of European battery makers is becoming imperative.

You have succesfully applied for a Job!